We offer 2 iPad Training Courses. The newest one is called iPadOS Fundamentals for iPad PRO, iPad and iPad Air. The course is focused on the new iPadOS and the new iPad hardware found on the most recent versions of iPad PRO, iPad, iPad Air and iPad mini. 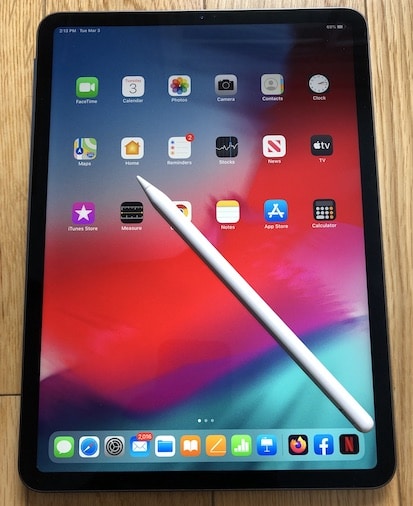 iPad devices with older hardware that do not support iPadOS will keep running iOS.

For iPad models running iOS you can access the iPad iOS 9 training for beginners here.

How to check your iOS or iPadOS version?

To check your iOS or iPadOS version follow this article.

If you would like to learn more about iPadOS please take a look at this training:
iPadOS Fundamentals for iPad PRO, iPad and iPad Air

For more information about iOS based training see iPad iOS 9 Training for Beginners.