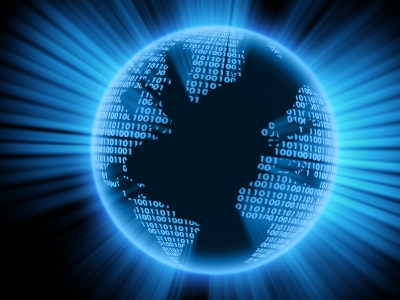 This is why the iPad operating system (iOS) allows you to update the Apps you have installed. Note, this is different from an iOS update where the whole operating system is renewed. Updating an App only changes that particular App, usually for better. Although sometimes with the update the software developer introduces new problems. People usually notice them right away and then the developer releases a new version. The dance continues over time. New features, new fixes, new updates, new problems, new fixes…

Why isn’t this process automated? Why do we have to bother updating the App versions ourselves?

How do I update my Apps?

The App Store icon usually displays a number next to it that indicates how many App updates are available.

Search for the App that you would like to update and then tap the Update button next to it. In this example I’m tapping on the Google App.

The Update button changes from Update to Installing and once it’s done, it changes to Open. That’s it. Your App has been updated.

Let me know how it goes by posting a comment on the form below.